In Defense of HubSpot

Our company aggressively competes with HubSpot for customers. I’m also a huge fan of satire. So when I started receiving notes a few months back from various investors, agency partners, customers and staff that Dan Lyons, of Fake Steve Jobs fame, was writing a tell-all book about his time spent at HubSpot, I was very interested in what he had to say.

Making it more interesting were the lengths to which certain members of the HubSpot teamapparently went to obtain an advance copy of the book. To this day, I have no idea what they were thinking.

But having read from Disrupted: My Misadventure in the Start-Up Bubble, various news articles and reviews of it, and HubSpot’s painfully crafted reply, I became both very sad and very annoyed — so much so that I was inspired to write this post.

I’m not a writer, and I’m not seeking to match literary wit with Lyons. Thankfully, I am also not in HubSpot’s awkward position of not wanting to appear petty or defensive. Finally, as a 40-something year old, I think I am semi-immune to Lyon’s ageism attacks.

These three facts allow me the freedom to speak bluntly: Lyons is being a complete and total ass. He seems much more interested in selling books based on venomous cynicism than pointing out actual social problems with pointed satire.

Lyons begins by describing HubSpot’s laundry list of employee benefits as a “smokescreen” and goes on to accuse HubSpot and other tech companies of running “sweatshops.” For someone who is supposed to be good with words, he does a real disservice to himself and insults every unfortunate soul who has ever worked in an actual sweatshop.

Candy walls, ping-pong, beer fridges, beanbag chairs, musical instruments, food and video games? That’s not a “sweatshop.” People are forced to work in sweatshops. Employees are happy to work at HubSpot, Marketo, Pardot, Act-On, and other tech companies around the world.

HubSpot is a company that is trying to treat hard-working employees well. Candy wall? Hell, I want a candy wall!

In one sentence, Lyons paints a picture of these beer drinking, video gaming playing twenty-somethings acting like a “fraternity,” and in another he accuses them of being tricked into working inhumane hours only to be spit out by the corporate machine. He apparently believes they’re manipulated by these trivial perks, and with a false sense of purpose, they’re tricked into believing their work has meaning, “when really, it is not especially meaningful.”

He begrudgingly admits they may be happy today, but thinks that “maybe, they’re not always gonna feel that way” at some distant point in the future. Is Lyons really the authority on their feelings? His lack of appreciation for his younger colleagues’ ability to make assessments about their own happiness is a clear indictment of his own ageism.

I was also impacted by Lyons’ implication that assigning meaning to this type of work is somehow artificial. Perhaps this view of the world, and of work, is what leads Lyons to be so cynical? People’s work has meaning. This is a universal truth, that is not limited to HubSpot, SharpSpring, the tech community, or any other industry.

As a founder of SharpSpring, one of the things I’m most proud of is that we’ve been able to create more than 100 jobs in the last year alone, while HubSpot has created more than 1,000. With marketing automation technology, we’re helping countless companies grow, creating jobs and opportunity literally worldwide. New start-ups spring from these processes, creating more jobs and more opportunity. This is what it means to work hard and to innovate.

These things are meaningful. Lyons’ empty cynicism is not. The Internet that serves as his and my platform today was built by millions of techies who worked like dogs, and believed that their work had purpose. It did.

Lest people get the wrong impression, I’m not an orange Kool-Aid drinker. We do battle with the giant marketing machine that is HubSpot everyday, and we sometimes feel they compete unfairly. Sometimes the “marketing people love” rhetoric they use to justify their pricing is just plain nauseating.

We have great people and a great platform that we offer at less than 1/10th the cost, and we look forward to sticking it to HubSpot at every opportunity.

HubSpot is our rival, and they certainly seem to be a bit odd. Teddy bears? Graduations? It’s hard not to acknowledge how weird that is. But Lyons’ depiction of HubSpot and his assertions about the entire tech industry are patently unfair, and there’s no way in heck we are jumping on that bandwagon.

Lyons wrote in a Forbes cover article, “Attack of the Blogs,” that blogs “are the prized platform of an online lynch mob spouting liberty but spewing lies, libel and invective.” It seems blogs aren’t the only venue for this brand of nonsense. Perhaps Dan should read more Dan?

When I first read his work, I had to ask myself, “Is this what happens when you spend 25 years writing about businesses rather than building them?”

Upon further reflection, the answer is clearly no. There are thousands of serious journalists who would never sink to such levels. Instead, I think this man (who conveniently did not sign an NDA) was trying to write and sell his book – most likely from the very first day HubSpot hired him. 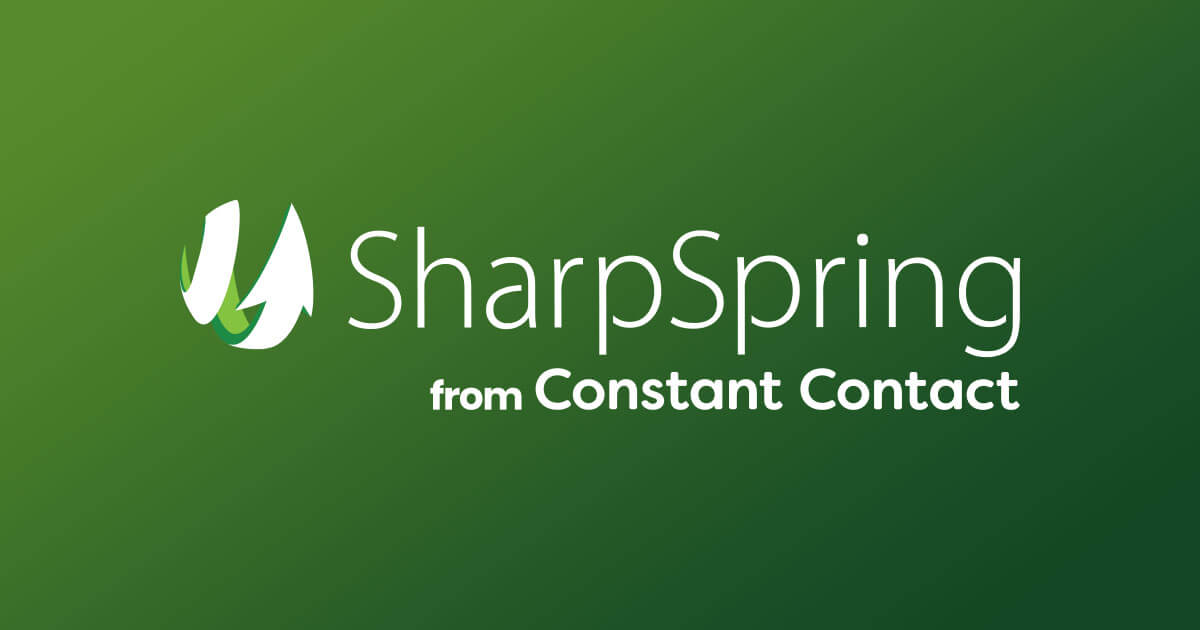