SharpSpring Adjusts Pricing to Be More In-Line with HubSpot

GAINESVILLE, Fla., April 1, 2017 – SharpSpring announced today that it increased pricing by 1,000% to be more in line with competitors like HubSpot, Pardot, Marketo and Act-On. The decision came based on input from HubSpot, who regularly questions the viability of our pricing model on “kill sheets” they send to their customers that are considering a move to SharpSpring.

“HubSpot seems deeply concerned with the viability of our pricing model and company, so we thought we ought to listen and give a 10x price increase some serious consideration.” said, Kim Jamerson, SharpSpring’s VP of Marketing.

Ultimately, the decision to raise prices was based on input from an unlikely source – a key member of SharpSpring’s development team. Peter April, a senior software developer, happened by the pricing meeting and decided to chime in. Peter is brilliant, but he has a reputation around the office of being a bit “salty” at times.

Pete pulled up the SharpSpring website, navigated to the pricing page and said, “Is this the number that’s giving you problems?” pointing to SharpSpring’s unbelievably low $800/mo. price point. Everyone nodded in frustration and defeat.

“And, wham. Now if you’ll excuse me, I don’t have all day to solve all your foolish marketing problems.” And just like that he was gone….

The entire team had a eureka moment. Upping the price by the power of 10 would be so simple, yet so effective!

“Pete’s no fool, he’s a genius,” James Morgan, VP of Sales, said. “Our live demos are going to run much more smoothly now since marketers are no longer shocked by how low our pricing is.”

“I feel foolish for not having thought of this myself,” said Ed Lawton, CFO. “1s and 0s… brilliant. Who’s idea was it to offer an equal, highly-rated product for such a low price anyway? I bet Pete wasn’t there when we made that decision.”

The new pricing brings SharpSpring more in line with competitors such as HubSpot and Marketo, who charge thousands for the same features that SharpSpring offers, including a landing page builder, form builder, blogging tool, behavioral-based email automation and tons more.

When asked how SharpSpring was able to address this important pricing issue, Carlson responded, “That’s what we do. We solve tough problems.”

“The board and the investor community are really going to be into this change,” Lawton said.

Pete has been asked to be a guest presenter for the next SharpSpring board meeting, which is planned to be at a trendy resort near the North Pole.

Note: Don’t worry. This is indeed an April Fool’s joke. We’re still offering the same fraction-of-the-cost pricing that we always have. Get on a demo and see what makes us the perfect alternative to HubSpot, Marketo and others. 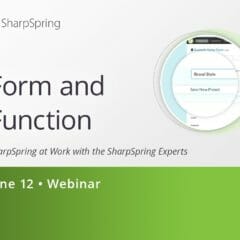 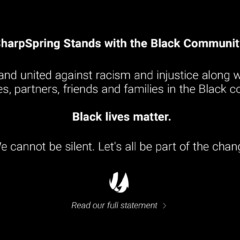 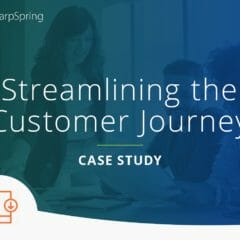 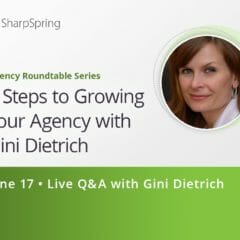 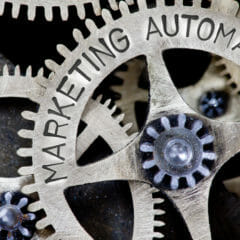 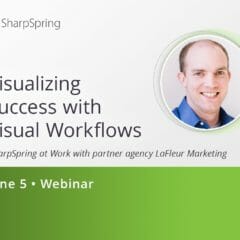 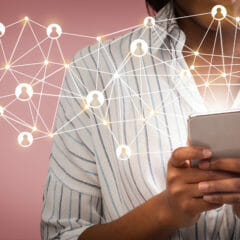