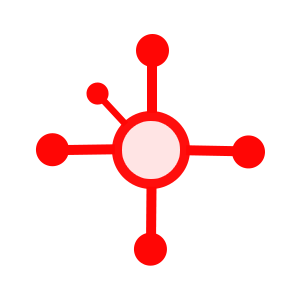 its name to CoreDot, and implementing new business and pricing models.

“In an effort to align ourselves with other marketing automation providers like HubSpot, Pardot, Marketo, ActOn, and Eloqua, we are reimagining SharpSpring and our entire set of core values,” CEO Rick Carlson said. “We thought our name needed an “O” so we fixed that with CoreDot. Now we actually have two – that’s twice as many as the competition.”

“We’re also excited about our new logo and tagline, “‘The center’s center is all around us…together.’ And we really mean that.”

To streamline operations, the company is further abandoning its network of nearly 1,000 digital marketing agencies. “They’re nice people, but screw ‘em. I mean, what do they know about marketing anyway?” Carlson said.

Jon Marburger, head of product, said, “We added several layers of complexity to the platform to ensure that users are really confused. As we always say around here, ‘Complexity equals value.’”

Thad Megow, head of facilities management, said, “As part of the name change and new direction for the company, we wanted to do something special for our employees. Of course we have the requisite number of foosball tables, beanbag chairs, and meditation lounges, but now we are installing a full bar and several new showers in the employee locker room. I mean, what could go wrong?”

Kim Jamerson, head of marketing, announced the key hiring of Dan Lyons, a former distinguished writer for Forbes and Newsweek. “We’re extremely excited about hiring Dan. He seems like a really great guy. He just seems to ‘get’ what it means to be part of a team. We are especially impressed with his loyalty. He’s totally committed to our company, and it’s only day one.”

“Yea, couldn’t be more excited about that guy!” Carlson said. “He said something about writing a book, but I told him, as long as he did it on his own time, that I’m sure we’d be totally fine with it.”

In addition to the changes above, the company is contemplating a move from its current headquarters from Gainesville, Fla., to Punxsutawney, Penn.

“There are just too many talented hipsters in the Gainesville tech community, and the weather is so temperate,” said Naseem Shah, Head of Operations. “Punxsutawney is really an untapped market for tech. Plus, we’ll be able to relive this announcement every day.”

Note: Don’t worry. This is indeed an April Fool’s joke. We’re still offering the same fraction-of-the-cost, no-strings-attached, and intuitive platform that we always have. And agencies will always be at the core of our business. 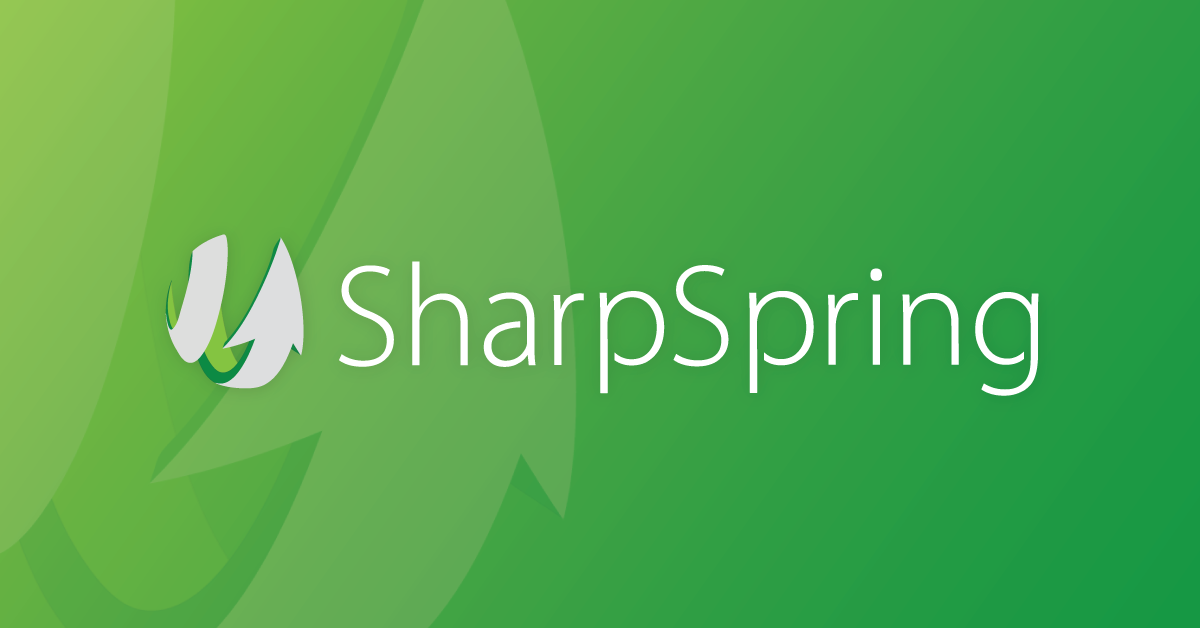