The Best Marketing Campaigns of 2019

Entering into a brand new decade offers up the rare chance to reflect on the state of our industry, what’s going well, what’s changing and what’s to come in marketing. We should also take the opportunity to look back and consider some of the lessons provided in just the previous year. In that spirit (and just because it’s fun!) here’s a look back at some of the best marketing campaigns of 2019 and what made them stand out. There’s sure to be helpful tips here for every marketer and content creator looking for inspiration in 2020.

With so many companies constantly trying to stand out in a heavily saturated market, there are always a few that seem to snatch the spotlight effortlessly with a truly innovative campaign. Let’s count down what the team at SharpSpring has decided were the 11 best marketing campaigns of 2019.

With all the great campaigns launched last year, marketers in 2020 have our work cut out when it comes to making our mark and standing out from the crowd. No matter what business you’re in, a marketing automation platform can help you reach your target audience more efficiently and effectively. The SharpSpring platform continually offers up new tools and integrations to help make your campaigns more personal, organic and impactful. To learn more about how our team can help you improve your marketing strategy and grow your digital footprint, ask for a free demo. We’d love to hear from you. 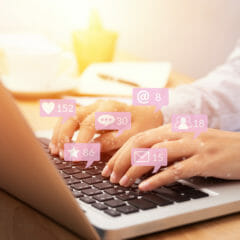 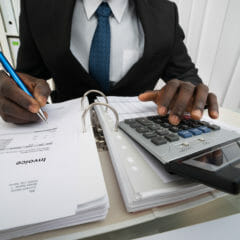 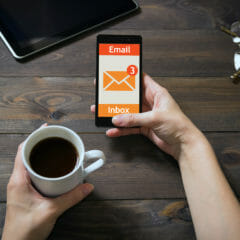