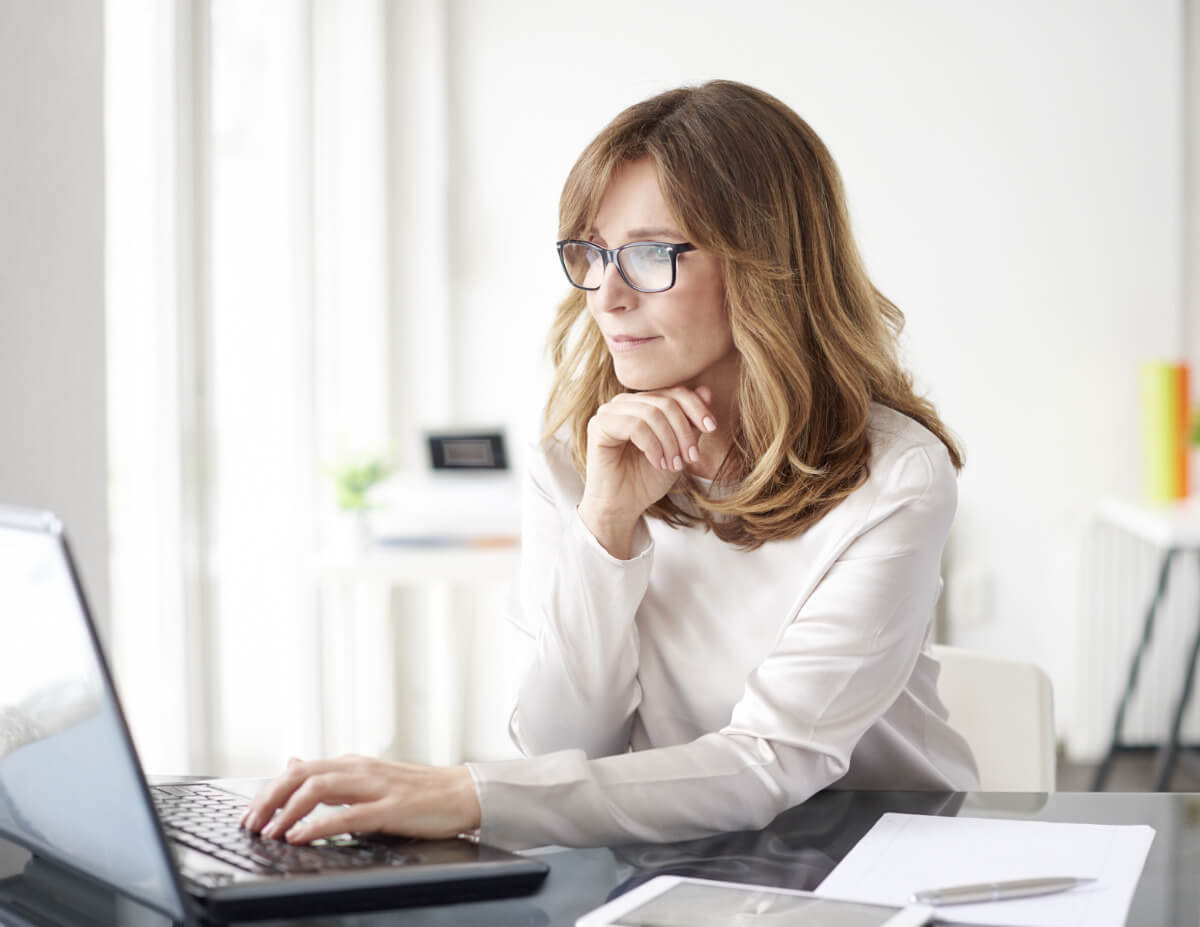 But very few businesses actually know how to execute or even what to execute. For those who don’t stall out due to analysis paralysis, identifying key objectives and applying a right-fit approach is essential before diving straight into the deep end.

One business that got it right is Tick King, with the help of an agency partner, Xposure Creative. To the tune of a 327% influx of new inquiries in less than 48 hours after launch of its transformation strategy. 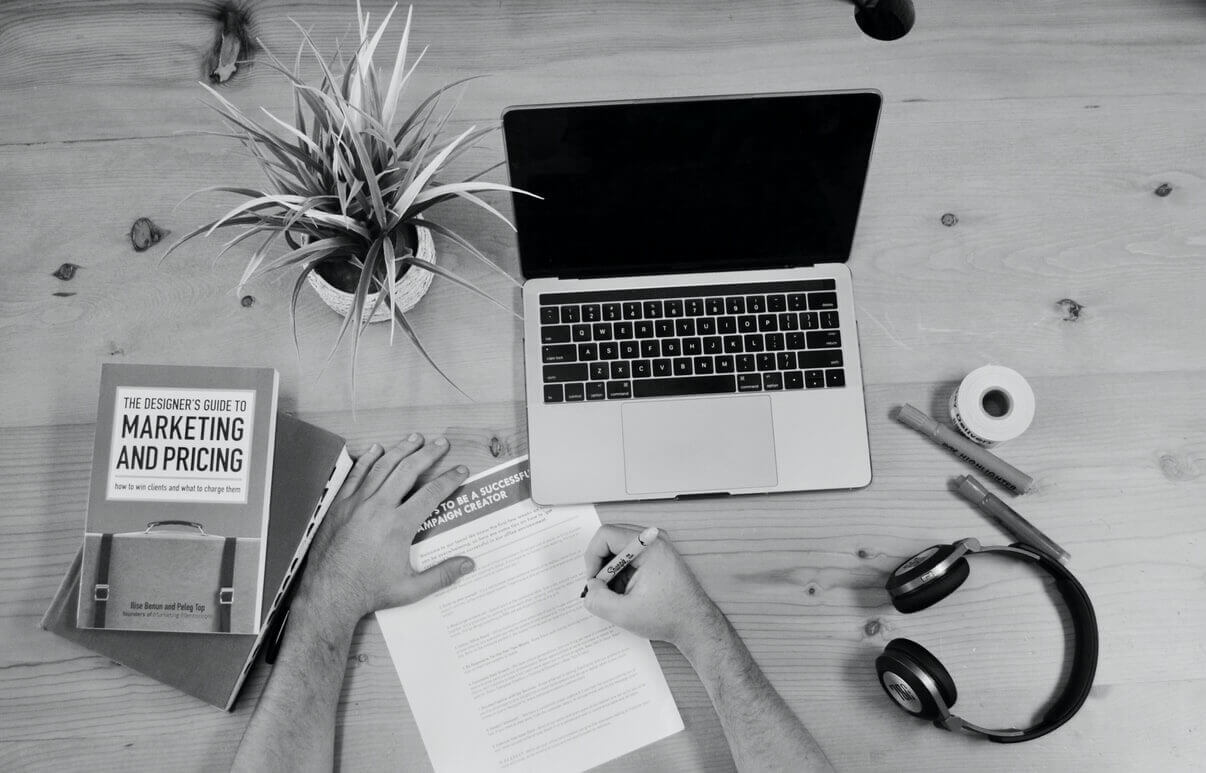 Historically, Tick King had a successful business with plenty of in-store customers, but as with so many brick and mortar businesses these days, over time they began to see a decrease in foot traffic. So, they were urgently looking to increase business by expanding online and offering a fully insured postal service to get in front of a worldwide audience. This became more pressing than ever, once the COVID-19 pandemic became a reality, as they were forced to entirely shut down their retail operation.

Unfortunately, mining client data was far from a streamlined process for Tick King. They had an unorganized database, tools that didn’t ‘speak’ to each other, and an unutilized list of past customers. New inquiries came in via multiple, disjointed avenues and were handled haphazardly when the limited staff happened to have time (which wasn’t often). Countless opportunities were being left on the table.

Partnering with Xposure Creative changed all that for Tick King with extensive help from the SharpSpring platform. Xposure Creative used SharpSpring to streamline and integrate Tick King’s separate, highly disorganized marketing channels into a single marketing pipeline. This way, they could effectively target existing client email addresses and leverage SharpSpring’s automation tools to manage the resulting influx of sales inquiries.

The team at Tick King are experts at what they do — making sure their customers’ watches perform to the highest possible standards. What they don’t have the bandwidth to do is to be full-time, professional marketers (what small business has the time for that?!)

“Tick King had a great brick-and-mortar business, but they knew like most businesses they had to go online to remain relevant with their audience. They wanted to maintain who they were even online, by keeping customers first. This meant they had to have access to customer data and insights, plus a way to infuse it into all of their digital marketing.”

As a result, while they had run ads in-market and online, dabbled in social media, created blog content (when they had time) and had a functional website up and running, none of these assets were working together in a clean, cohesive way. The game changed when they approached Xposure Creative for help refining and integrating these separate, disorganized marketing channels into a single marketing pipeline, with the help of the SharpSpring platform.

“SharpSpring gives you the data and knowledge to be super-efficient with your marketing and your cash,” said Lamb.

Before teaming up with Xposure Creative and SharpSpring, Tick King was receiving fewer than 10 inquiries a day from their website, despite spending upwards of £1,000’s a month on Google Ads. Despite the high cost and low return, they worried that if they cut ties with the firm running their advertising they would see an even larger fall in inquiries and sales. They truly felt stuck in a lose/lose situation. Until they teamed up with Xposure Creative, who introduced them to automation to streamline their tools and take charge of their strategy.

When Xposure Creative came on the scene and analyzed Tick King’s running Google Ads campaign, they found the company was spending more than £30 per lead, yet the majority of leads they were getting were for products or services Tick King sold for less than £30. This inefficient spending simply wasn’t sustainable for their business. To solve the problem, Xposure Creative used SharpSpring to integrate Tick King’s Google Ads campaign into their sales pipeline, so they could see the best performing ads and quickly identify and eliminate wasteful spending. The spend was then refocused on top-performing ads.

With their sales pipeline now programmed to better predict future revenue, Tick King was able to cut their advertising spend by approximately £400 a month, with no resulting loss of traffic. Instead, Tick King has seen site traffic increase more than 140% thanks to automation and SEO optimization carried out by Xposure Creative.

Streamlined communication with clients with the power of email automation

As is the case for so many small businesses strapped for time and resources, Tick King had a disjointed list of past customers, which was never really used or looked at, and the way inquiries were dealt with was frequently hit or miss.

To address this, Xposure Creative added Tick King’s past customers into their sales pipeline and started communicating with them directly, keeping the shop’s products and services top of mind and encouraging them to return.

Using SharpSpring, they easily set up a system using opportunities to track and manage inquiries. Automation was set up to manage this process simply, and the Tick King team began receiving updates as watches arrived for evaluation and moved through their sales pipeline. This generated tasks and follow-ups for them, and captured valuable information on the differing customer personas they were working with.

These days, Tick King has systems set up allowing customers to refer friends and family with incentives. Plus, after experiencing a successful repair and return from Tick King, customers are encouraged to leave a Google or Facebook review. Again, all easily automated using SharpSpring!

“No more using 4 or 5 different systems and then trying in vain to marry them up. The data is in one place and you can easily see where your money is going, where it’s working hard, and where it’s not,” said Lamb.

Tick King’s existing customer data was something they’d never utilized in the past, yet when Xposure Creative helped them gather the data into SharpSpring they had 1,000+ email addresses to easily target. As soon as this was done, Tick King received an influx of inquiries. In fact, the very first email they sent out to customers resulted in a massive 327% increase in new inquiries in less than 48 hours.